Yet another exciting week comes to an end and we are back to crown yet another stunning diva from the world of entertainment. 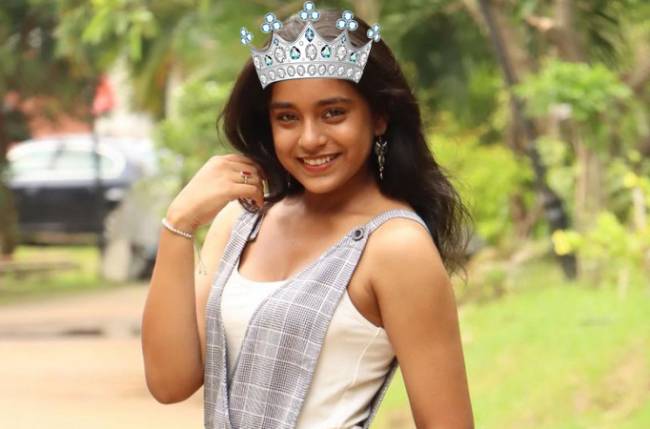 MUMBAI: Sumbul Touqeer is one of the talented actors one would come across. The beauty is seen acing her charm over her fans with her role of Imlie.

The diva began her journey as a child artist, she participated in various TV reality shows like ‘DID Lil Masters’ (2015).

Talking about her acting stints, she was seen playing the role of Shubhada in Sony TV’s Chandragupta Maurya post which she appeared in Jodha Akbar wherein she was seen in the role of Mehtab.

Currently, the stunning actress is seen in the role of Imlie in Star Plus’ popular show Imlie. Sumbul shares a great bond with her co-stars Gashmeer Mahajani (Aditya) and Mayuri Deshmukh (Malini).

Sumbul also appeared in the Hindi short film Ghar Ki Jyoti and played a prominent role in the film ‘Article 15’ (2019) alongside Ayushman Khurana.

She has been trained under Monika Verma’s ‘Sehejmoodra Acting Academy’.

Even though the beauty is quite tied up, exploring her talent amidst her work commitments, Sumbul loves staying in touch with her fans and audience.

Almost all her posts have got her more than 70K likes and nearly 150 comments. We crown her INSTA Queen of the week.

Take a look at the posts from her Instagram handle!