Actor Subir Rana Gupte will be seen in Rajita Sharma’s next on Sony TV. 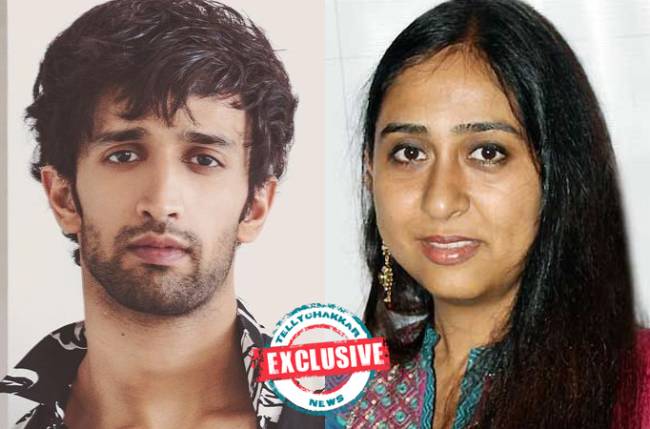 MUMBAI: TellyChakkar has always been at the forefront of bringing you exclusive news from the world of entertainment.

Writer and producer Rajita Sharma is coming up with a new show on Sony Television. She is known for writing serials like Jassi Jaisi Koi Nahin, Yeh Rishta Kya Kehlata Hai, Koi Laut Ke Aaya Hai, and Tum Dena Sath Mera. She had also co-produced Gangaa under her banner Magic Lantern Productions along with Sphere Origins.

As per sources, it seems that actor Subir Rana Gupte has been roped in for a new upcoming show on Sony Television.

He would be essaying a negative role in the show and he will be seen in a new avatar. Earlier the audiences have seen him in shows like Hamari Wali Good News.

Not much is known about the show and the rest of the star cast, but we promise to keep you updated on the show, until then stay tuned to Tellychakkkar.com.

For more news and updates on television, digital, and Bollywood, stay tuned to TellyChakkar.