One of the signs of uncertainty in the entertainment business is a film moving its release indefinitely. 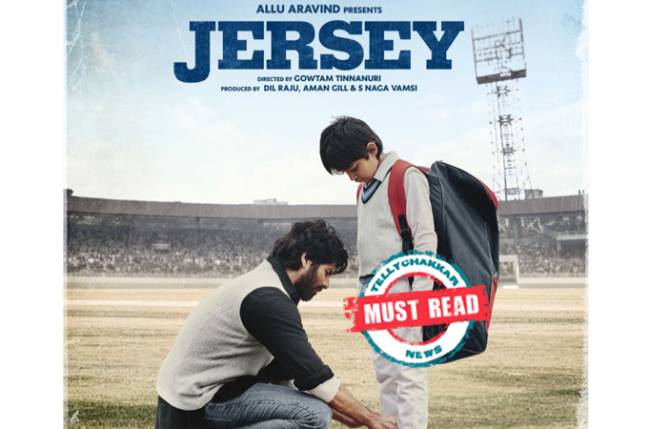 MUMBAI: One of the signs of uncertainty in the entertainment business is a film moving its release indefinitely. With Delhi announcing the temporary closure of cinema halls, gyms, and malls, the makers of Shahid Kapoor’s Jersey have delayed its release. A date is yet to be finalised. But SS Rajamouli’s RRR seems to be moving ahead with its release, planned for next week. Where does this leave the film business?

Anil Thadani, a distributor in the business, who has a host of big releases for 2022, says, “It is COVID that will matter. It has been the single most uncertain factor in our lives for the last two years, and it continues to be so. At the moment, no one can predict what the release calendar would look like for the whole of 2022. The situation is volatile; it’s a wait-and-watch game for all of us. If the closure in Delhi is temporary and short-spanned, then things may not get impacted but you can never say with these things. I don’t think anyone can say anything concrete at the moment.”

Exhibitor Akshaye Rathi says, “We had a set of releases lined up and things were just beginning to look up. Shutting down cinemas is like tokenism, attacking the low-hanging fruit which by the way is a taxpayer and an employment generator. People who are letting their guard down and not following COVID protocols need to be pulled up. We’ve seen the impact of shutting businesses like cinemas in the past. If more chief ministers decide to do what Delhi Government has done, it will impact the roster entirely. For films like RRR and Radhe Shyam, a chunk of their business will come from the South. Delhi alone doesn’t impact them much, because Haryana and other neighbouring states have not put those restrictions into action. Business from Delhi impacts Hindi films and such lockdowns scare producers a lot and they immediately change their plans which has a long-term impact on the business.”

Amod Mehra, a trade analyst and an distributor, believes, “It’s too early to say anything right now. RRR has not moved its release date. The restrictions in Delhi will cause worry if they become too long.”