Given the extensive leaks for the last few months, we already know what to expect from the Galaxy S22 trio in terms of features and hardware. We also knew it’s coming in February but the exact date was a mystery until now. Now a new report from South Korea suggests the event will be at the start of next month and a couple weeks before the MWC 2022 kicks off. 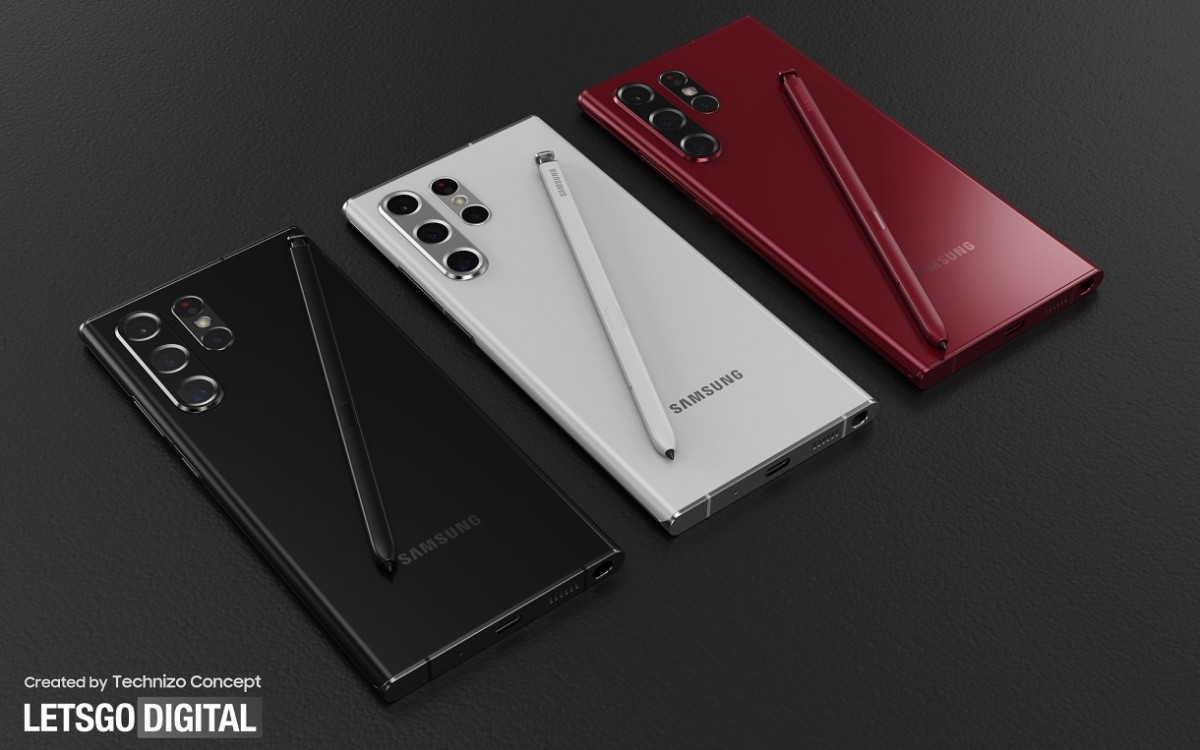 The report coming straight Korea’s DDaily says the announcement is taking place on February 8. It goes on to reveal that pre-orders will kick off a day after and actual shipments will start on February 24.

If these reports hold water Samsung should issue official invites in the very near future. We’ll keep you posted.